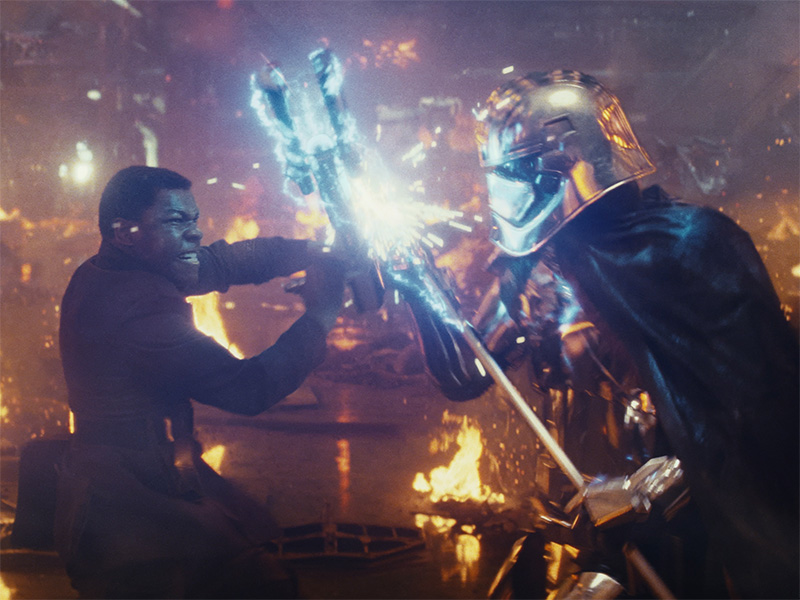 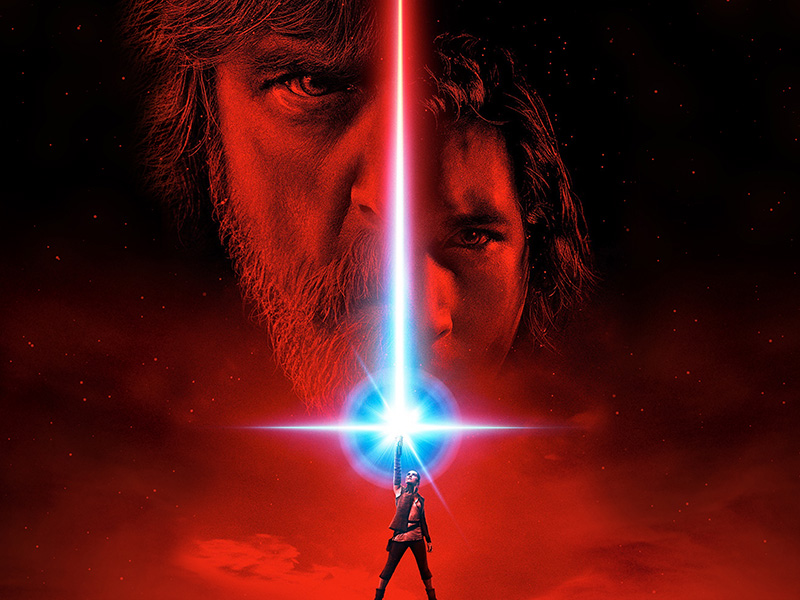 The latest chapter in the Star Wars saga has just been released, and naturally myself and my fellow geeks (aka my children) were at our local multiscreen for the opening night. This post isn’t a review as such, more a bit of a brain dump as these days, seeing a brand new Star Wars movie for the first time is always a bit of a strange experience for me. I grew up with the original trilogy and have seen episodes 4-6 so many times now that they hold no surprises for me whatsoever, so the prospect of brand new plot twists wrapped in such a familiar formula is always a bit… just… odd. It would be fair to say that The Last Jedi definitely has more plot twists than any other Star Wars movie so far.

I’m writing this the day after having seen The Last Jedi for the first time, and I’ve already spent more time this morning than is reasonable just thinking over everything that happened – at least the bits I could remember. It’s probably the most incident-packed SW movie, as well as the longest. That’s not necessarily a good thing; the second act did feel quite drawn out and there was definitely a good half hour in the middle where, if my phone had been turned on, I’d probably have been checking my email. But the first and third acts, wow… director Rian Johnson has succeeded in making a Star Wars movie that feels like a continuation of the saga that so many people know and love but at the same time makes brave, and exciting departures, from the well trodden formula. In a lot of ways it feels like the last part in a trilogy, rather than the middle, but I’m already looking forward to see how JJ Abrams will wrap things up in episode 9.