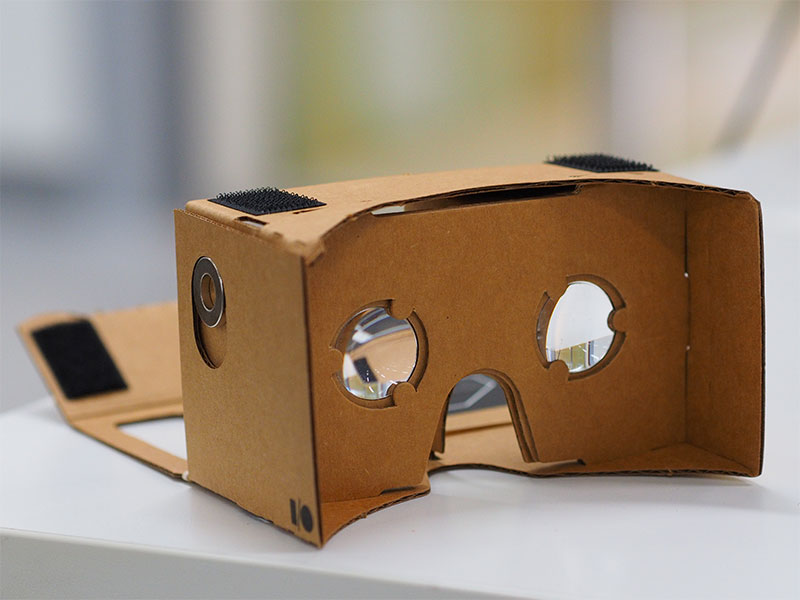 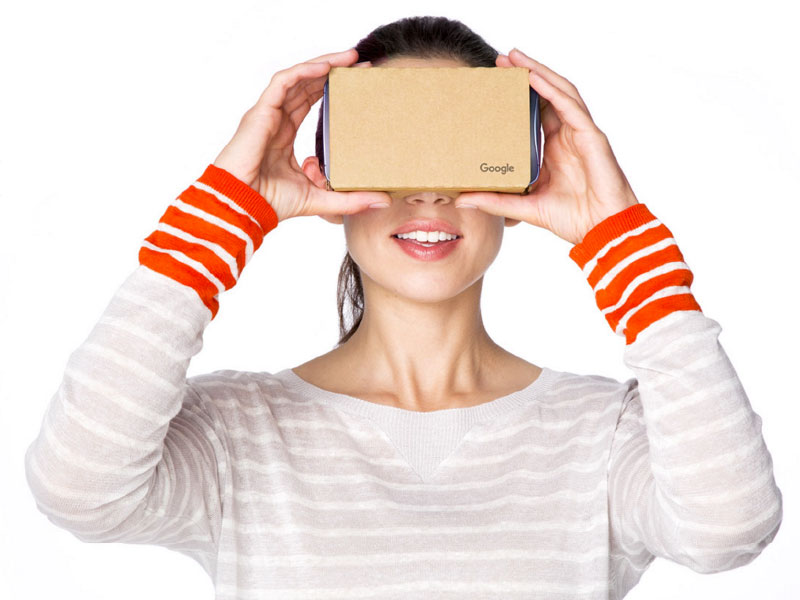 I recently picked up a Google Cardboard viewer. I was interested to see exactly what kind of Virtual Reality experience it could offer, given that it’s probably the most accessible VR tech currently available (assuming you already have access to a smartphone).

The cardboard structure feels pretty low-tech, but for a few pounds it’ll convert a regular smartphone into a reasonably able VR device, which is pretty impressive. Obviously pressing hard cardboard edges against your face isn’t the most comfortable viewing experience, but in short bursts it’s tolerable.

After a few viewing issues (you need to calibrate the Cardboard app for your viewer, and initially the app wouldn’t recognise the QR code on mine) I was up and running and trying out the demos in the official Cardboard app. The demos serve as a reasonable introduction to VR, and my kids certainly found them lots of fun, but for slightly more meaningful experiences you need to look elsewhere. The official Star Wars app has a VR section called Jakku Spy, which features some short but pretty impressive 360 movies. You can also find 360 videos on YouTube, like Google’s own ‘Inside Abbey Road’, which you can see below – although for the full effect it really needs to be seen through a Cardboard viewer.

For a more comprehensive introduction to Google Cardboard you can check out the official page here.